Historical trails in the Nambé Badlands

Trails have existed since the 1960s in the Sombrillo Area of Critical Environmental Concern (ACEC).

The Sombrillo ACEC was established in 1988 to protect paleontological, geologic, scenic, and cultural resources in the Sombrillo Travel Management Area (TMA).

For many decades, an honor-system approach worked well for good trail ethics in this fragile, highly erosive landscape. The number of single-track trails was plentiful, and it was rare to encounter anyone else on the miles of established trails.

Between 2010-2013 members of the Santa Fe Fat Tire Society (SFFTS) and a BLM employee apparently began constructing mountain bike trails in the Sombrillo ACEC.  These trail-building activities were posted on the SFFTS Facebook page. Construction of trails before any official National Environmental Protection Act (NEPA) environmental assessments are made is illegal.

This timeline details the trail building in the Sombrillo ACEC.

Local residents of Nambé formally complained to the BLM Taos Field Office about the illegal trail building in the Sombrillo ACEC.  A meeting between mountain bike club representatives, long-time local trail users, and the BLM was held.  The result was closure, and signing of “trails closed”, and the reclamation of these illegal trails.

In 2019, some members of the SFFTS mountain bike club resurrected new trail planning and flagging operations in the Sombrillo ACEC and Nambé Badlands.  This is evidenced by posts on the SFFTS Facebook page.  This recent push of building new trails, by some members of SFFTS and perhaps others, has been extensive, constructing almost as many new trail miles as the existing trail network.  The SFFTS has big plans to develop the Sombrillo ACEC into a popular mountain bike destination, like Fruita, by Grand Junction, Colorado.

Any trail flagging and construction must proceed after the official BLM Travel Management Plan — part of the National Environmental Policy Act (NEPA) process, is complete.  The BLM law enforcement emphasized that planning, flagging, and construction are not allowed until the official Travel Management Plan is complete.  The BLM is investigating the trail building and trail signing in the Nambé Badlands and Sombrillo ACEC.

The Taos BLM Field Office is including illegally constructed trails in the inventory for the Sombrillo Travel Management Plan.  We are opposed to BLM including any illegally built trail in this inventory.  To do so disregards the laws of NEPA and gives implied approval to illegal trail building!

To voice your concern please contact the BLM Taos Field Office, using the email link below. 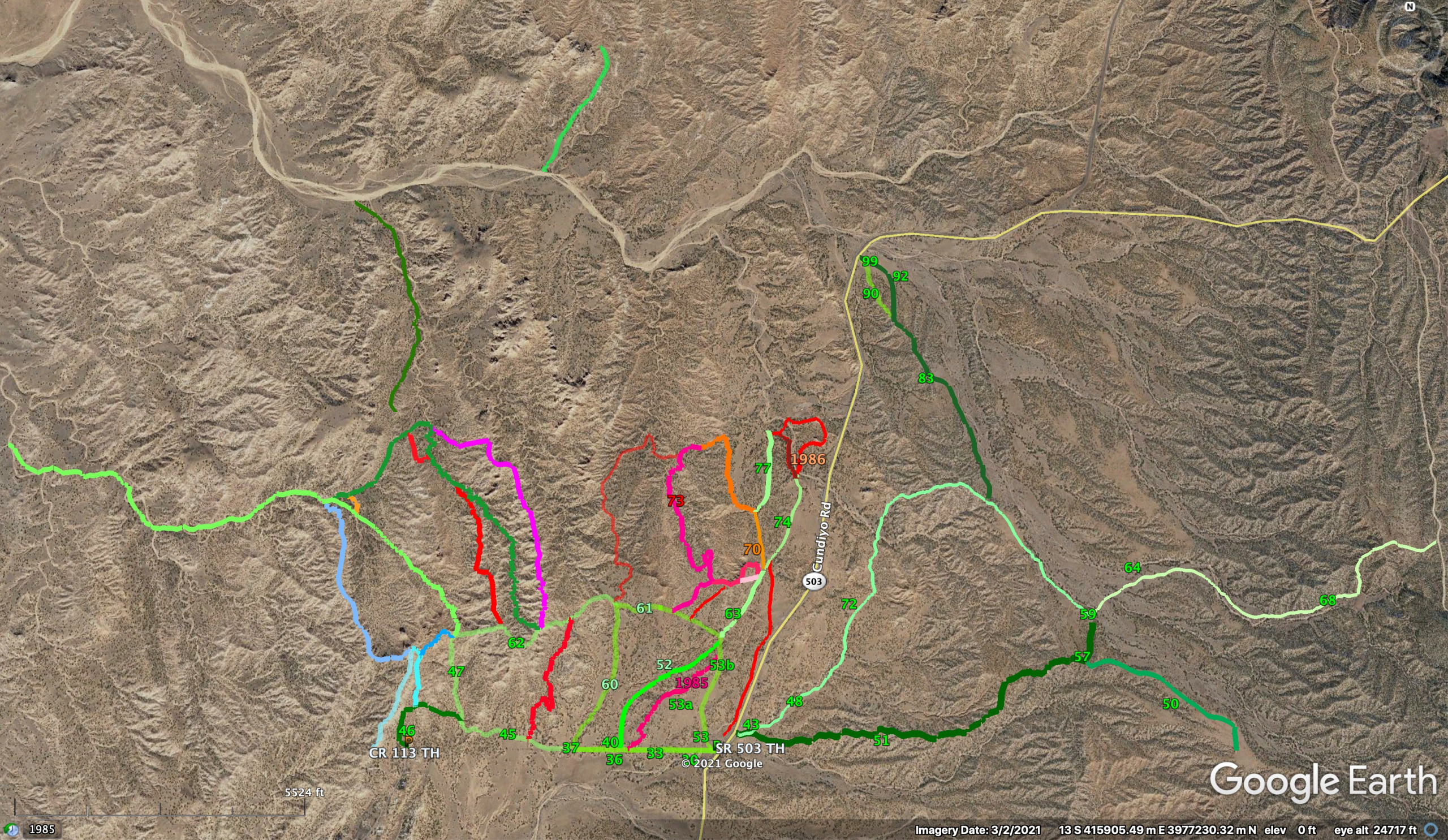 This map shows the GPS measured trails in the Sombrillo Area of Environmental Concern as of 5/1/2021.  Click on the numbered white circles to see details on the corresponding illegal trails.

These trails can be classified into four groups based on:

The color-coding on the map follows this schema:

The white circles with numbers inside of them are links to detailed drill-down GIS, photographic, and social media analyses of those trails. Click on any of these links to go to the web pages that contain these analyses. 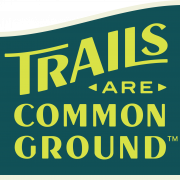 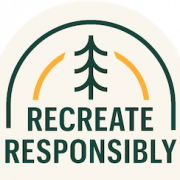